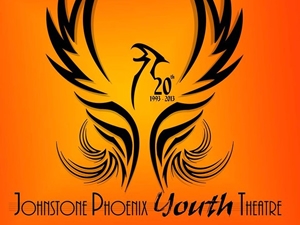 The Johnstone Phoenix Youth Theatre was formed in 1993 by Margaret Carmichael. Margaret, the daughter of Tom Carmichael, who founded Johnstone Phoenix Theatre Group in 1963, saw an opportunity to bring musical theatre into the lives of the local kids after there was a great level of interest for the youth involvement in one of the seni0r section shows. Following in her Dad's footsteps, Margaret started up the club's Youth section and it has been thriving ever since.

Many of our past members have moved on to; extend their involvement in amateur theatre with the Johnstone Phoenix Senior club and other societies. Some have even gone on to pursue careers in theatre and television. This proving that the experience gained from the club certainly can impact on later life.

A lot of our members have also commented that althought their career may be in other fields, the skills learned at the Youth Theatre have been of great use. We find that during their time with us, our members grow in confidence, learn valuable social skills, expand their knowledge of musical theatre and meet friends.

More Drama and Theatre in Renfrewshire

Elderslie Kirk Main Road, Elderslie PA5 9EF
Elderslie Kirk Players (EKP) is an amateur dramatic group which has been in existence in the Paisley area for over 40 years.We meet at 7:30pm on a Monday...
Read more 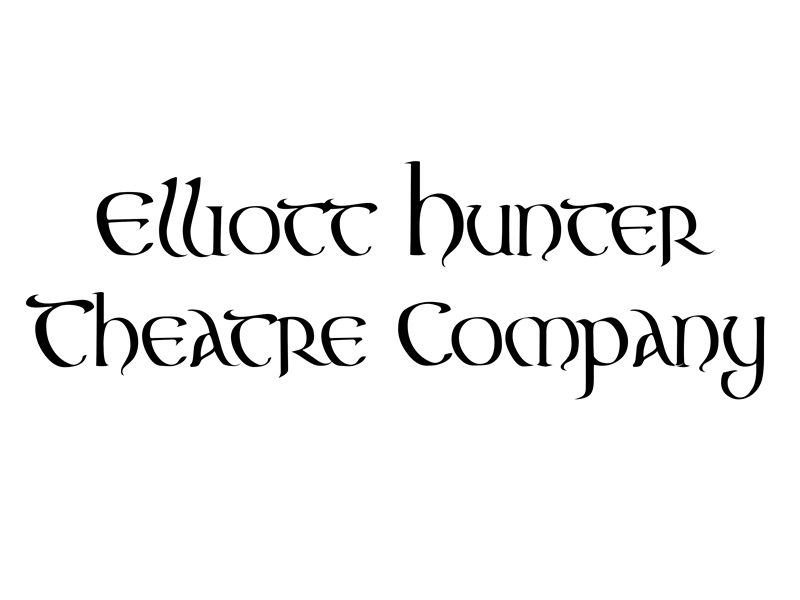 , Renfrew PA4
H-arts: Using drama to nurture your natural abilities!Programmes are designed and facilitated by Karen Herbison who has years of combined experience in...
Read more

, Various Locations Renfrewshire
Historical Adventures Ltd. is a highly successful theatre company that has been running for 8 years. We pride ourselves on getting the best out of our...
Read more 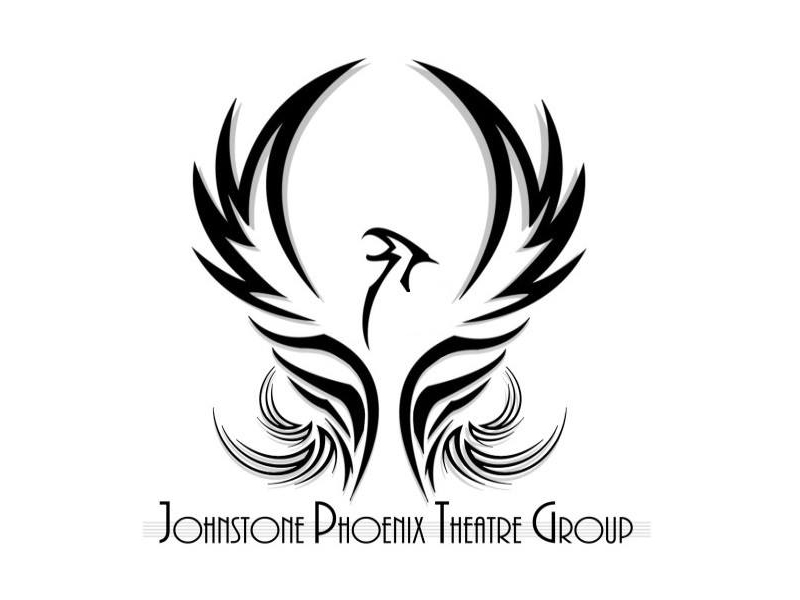 Johnstone Town Hall Ludovic Square, Johnstone PA5 8EG
The Johnstone Operatic and Dramatic Society was formed in 1963 by our founder Tom Carmichael. The clubs primary aim was, and continues to be, to give...
Read more 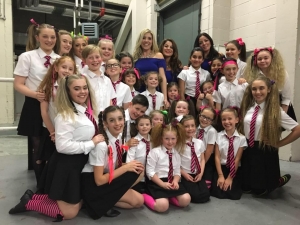 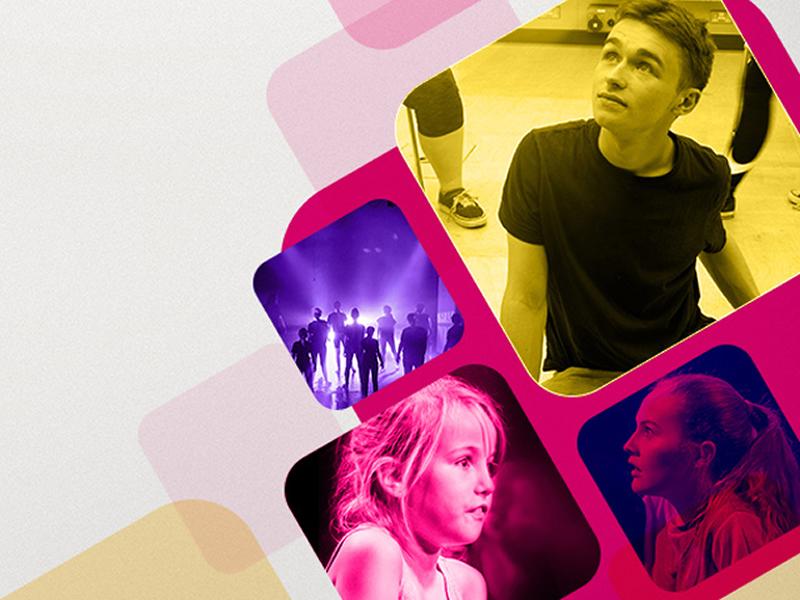 20 Thorn Brae, Johnstone PA5 8HE
Per4mance is run by a group of volunteers with backgrounds in Westend Performerming to Sound and Lighting Staff from Britains Got Talent to Soap Star...
Read more 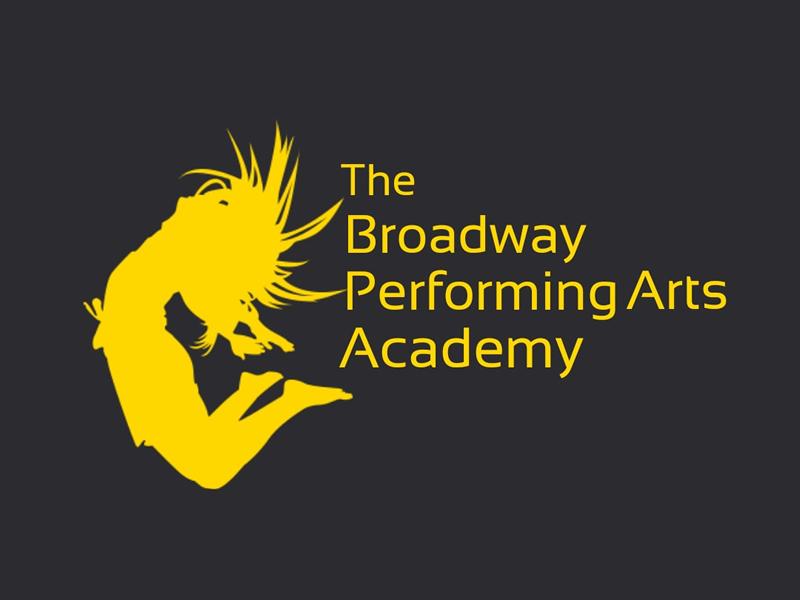 The Correia Academy of Performing Arts

Gourock Highland Games, the first games of the Scottish season, takes place in Inverclyde at Battery Park on Sunday 10th May!

Relive some of the biggest hits from the 70s & 80s on this party night at the Glynhill Hotel!

Don't miss Creative Circles' preview showing of 'Lizzie' before the play's cast and crew go off to New York for Tartan Week!