The UEFA European Women's Under-19 Championship will be played in Scotland from 16th to 28th July, come and cheer on Europe's future heroes at St Mirren Park, Paisley!

About UEFA Women’s Under-19 Championship

Sorry, but this event has been and gone!

The 2018/19 UEFA European Women's Under-19 Championship will be played in Scotland from 16 to 28 July. With Scotland qualifying as hosts, Pauline Hamill’s young squad will face off against France, The Netherlands and Norway, as Scotland are represented on home soil in a championship finals for the first time in 20 years.

With matches played in Glasgow, Paisley, Perth and Stirling, you can get your tickets now to be there when Europe’s future heroes go head to head on Scottish soil.

Matches are taking place at:

Tickets are £2 for adults, £1 for kids and can be bought at the gate ahead of kick-off.

Matches at St Mirren Park include:

There will be Fanzone ahead of Netherlands V Scotland & the tournament final with Beat the Goalie, Football Darts, a facepainter and Aunt Sally board.

Come along and support the #futureheroes of the women's game!

While we take every opportunity to ensure the details for UEFA Women’s Under-19 Championship are accurate, we always advise that you contact the event organiser before setting out for the event to avoid disapointment. 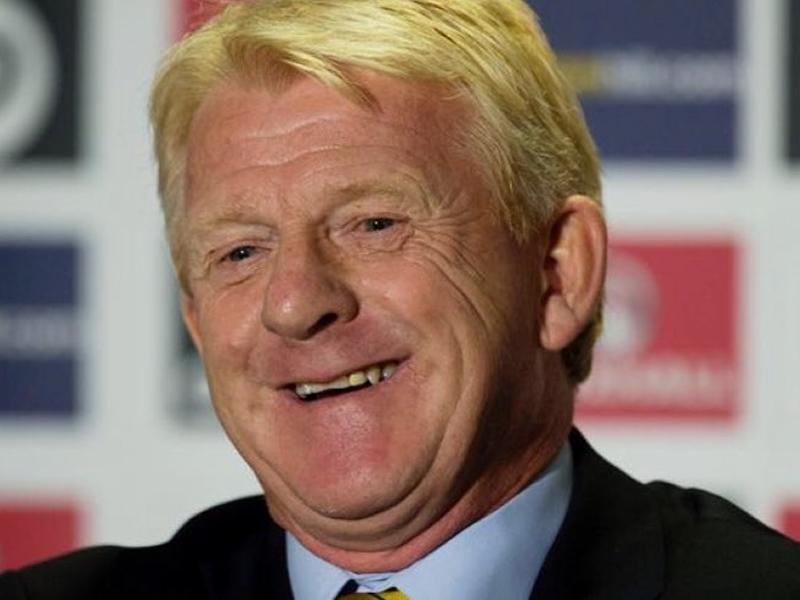 An Evening With Gordon Strachan: My Life In Football

5th March 2020
Braehead Arena, Renfrew The world famous Harlem Globetrotters, featuring some of the most electrifying athletes on the planet, will bring their spectacular show to Braehead Arena during their 2020 World Tour! 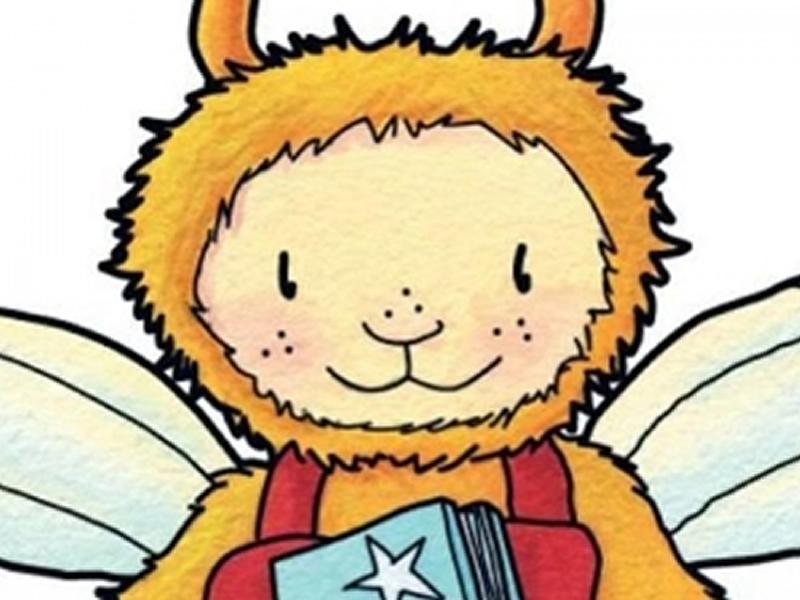 21st January 2020
ReMode, Paisley Join ReMode for their Make Week Workshops in Paisley and learn how to make your very own sleep shorts from upcycled fabrics!

Find other events in Renfrewshire 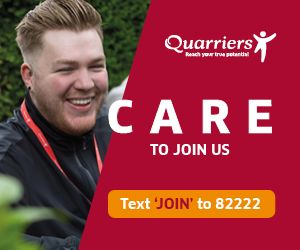 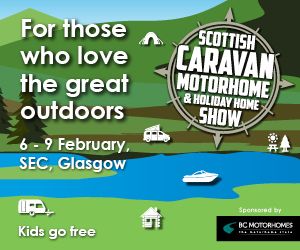 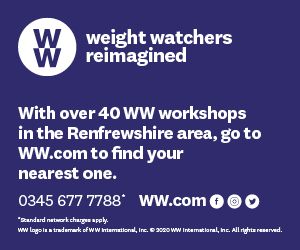 The festive season is just around the corner and what better way to welcome winter than ice skating at intu Braehead!

For one day only you can enjoy a luxury continental breakfast at Houston & Killellan Kirk with all donations going towards solar lamps for school students in Mwandi in Zambia!

Join Beautiful Wild Textiles at The Haberdashery in Paisley for a fun and relaxed Bottle Lampshade Making Workshop on February 1st!